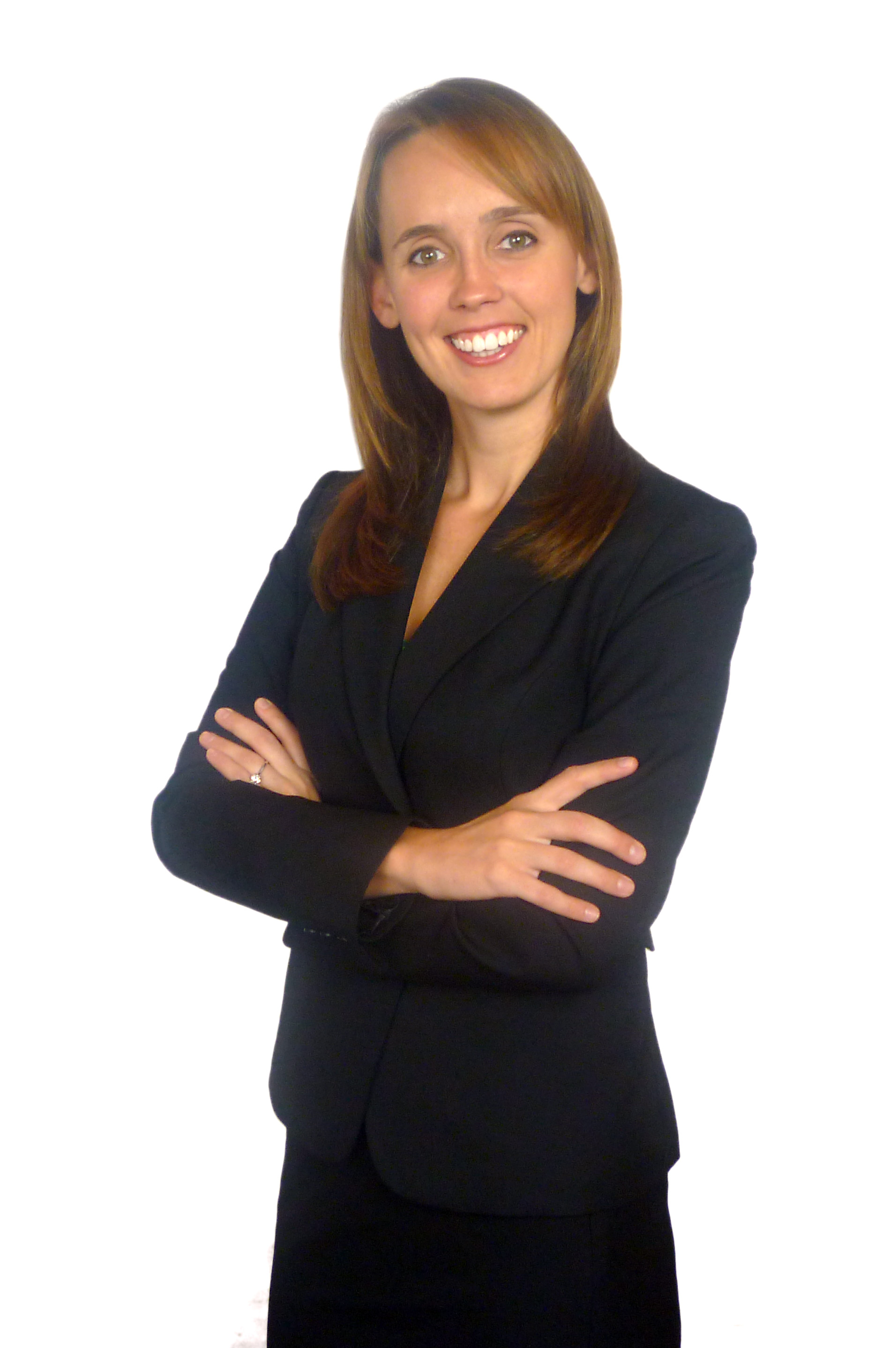 Lindsey M. Rames represents individuals, businesses, and insurance companies in civil litigation and appeals throughout the State of Texas. She has been named a Texas Super Lawyer Rising Star from 2016-2018, an honor received by only 2.5% of Texas attorneys under the age of 40.

Rames Law Firm, P.C. represents clients in every stage of the litigation process, from pre-suit negotiations to appeal. Lindsey loves the strategy involved in civil litigation and helping her clients determine the best course of action based on the unique facts of their case.

Lindsey has argued cases in front of the Texas Supreme Court, and the Second, Fifth, and Sixth Courts of Appeals in Texas. She has represented clients in appeals involving a wide range of issues including legal ethics, declaratory judgments, and Anti-SLAPP. 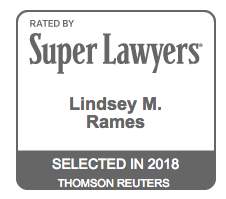 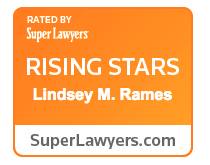